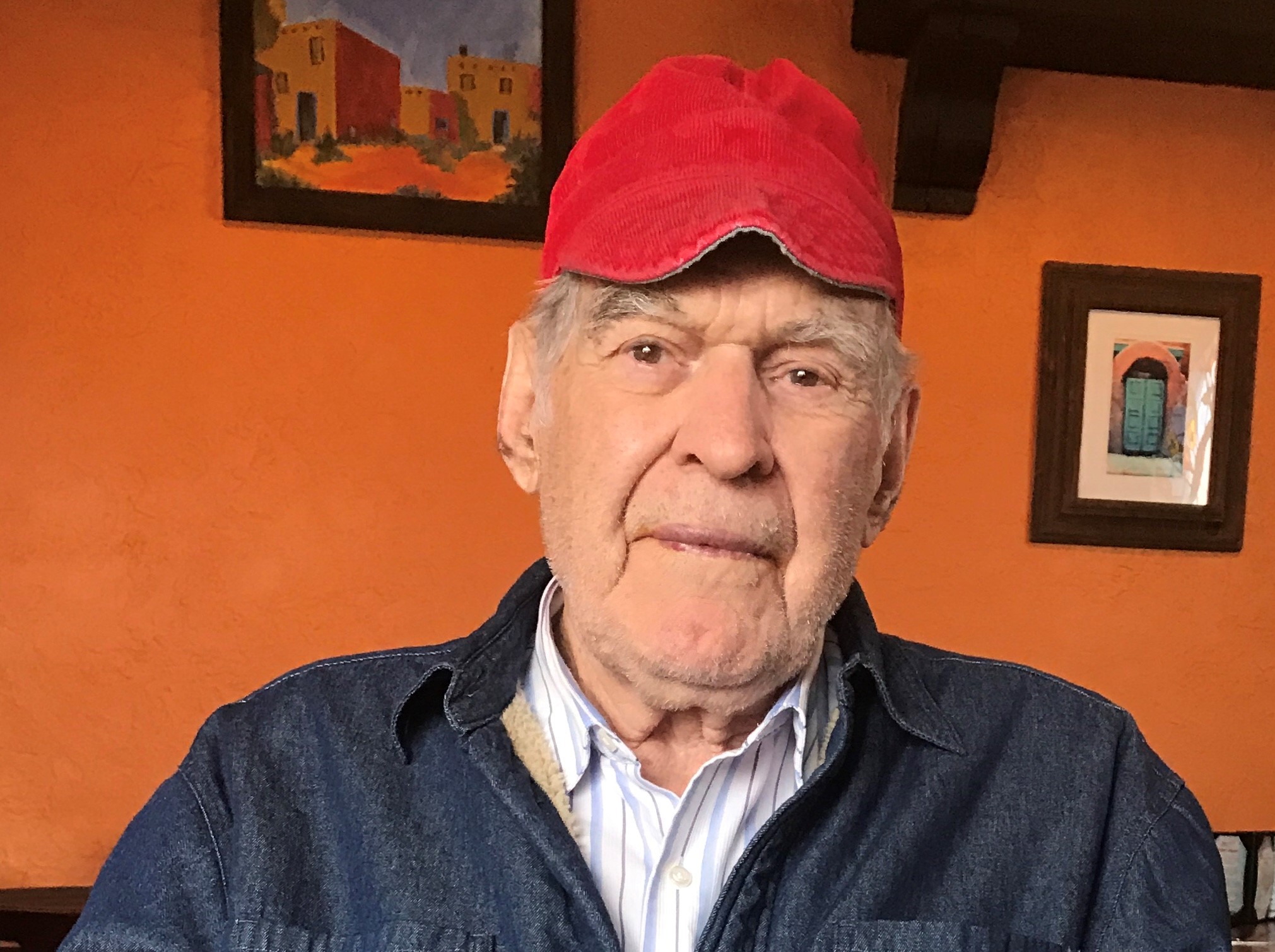 Jose “Andy” Chavez, 91, beloved father, grandfather, and great-grandfather was called home to be with the Lord on Wednesday, October 4, 2017. Mr. Chavez was a former longtime resident of Los Alamos, where he and his wife resided for 30 years before moving back to Albuquerque in 1997. Andy was born on February 28, 1926 in Albuquerque, NM. He and his wife, Celia B. Chavez, raised five children and retired from Pan Am World services in 1991. He was a proud member of Local Union 412.